Giselle stars in “Boxed” which will premiere at FilmQuest in September, followed by Fantastic Fest shortly after! 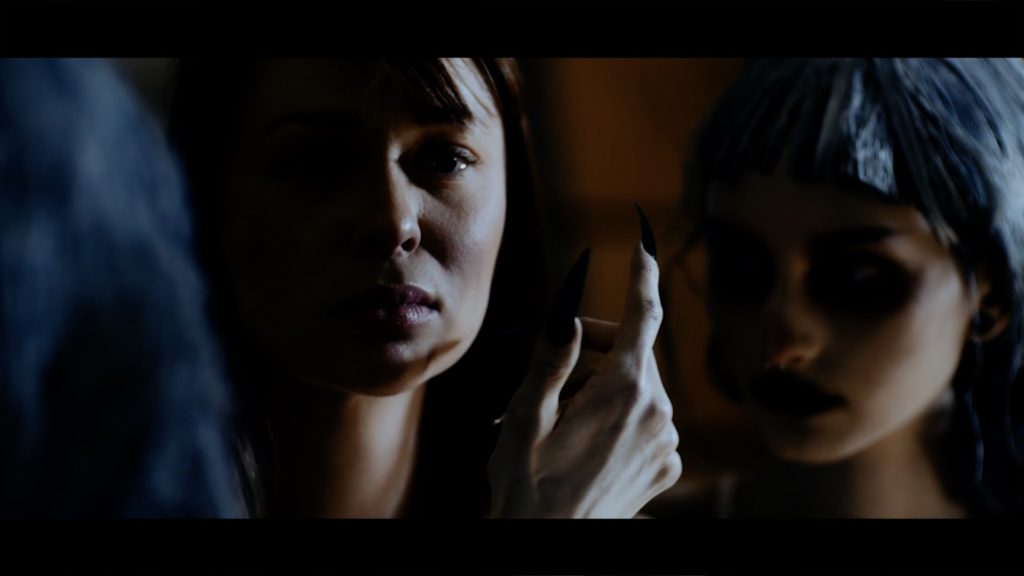 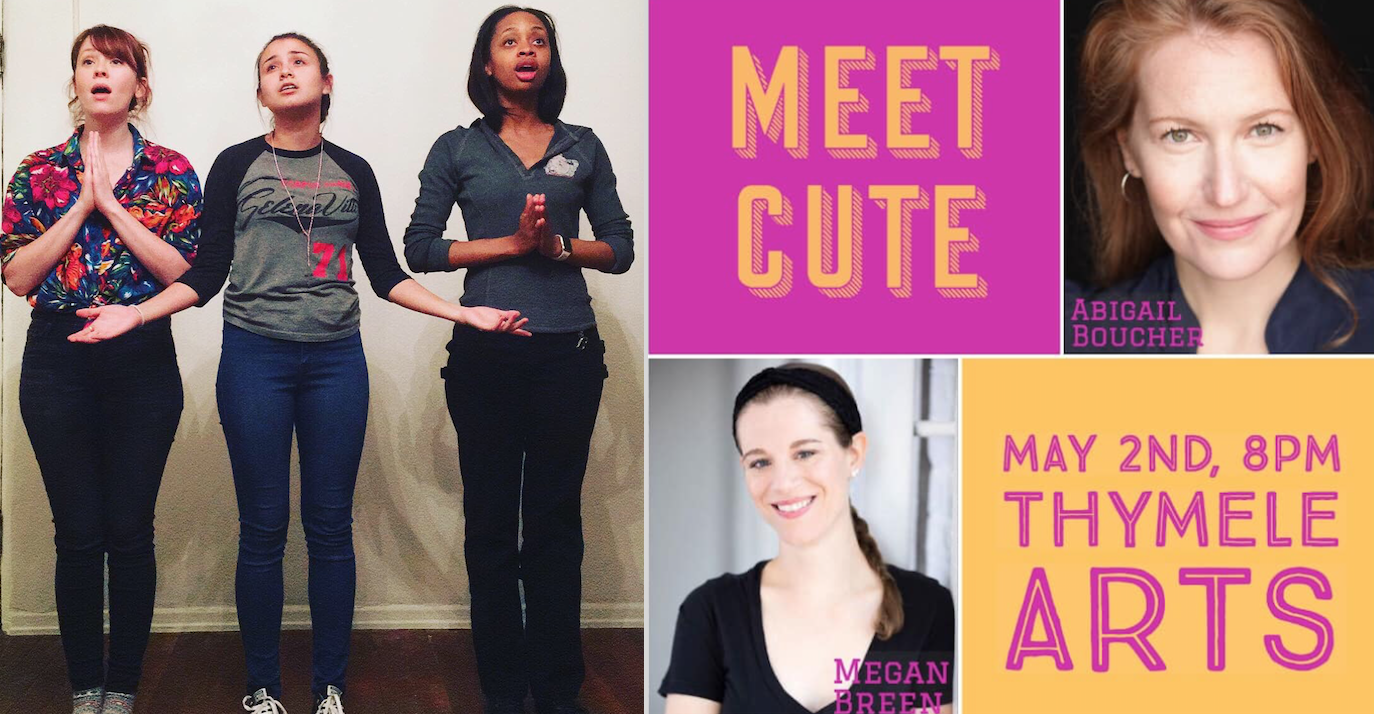 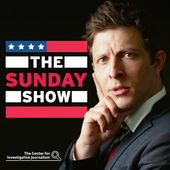 Episode 1: Trump’s Cabinet: Where Are They Now? 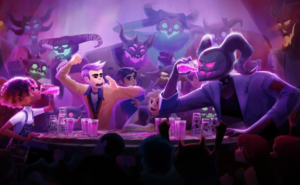 “One Flew Over the Cuckoos Nest – The Immersive Production” 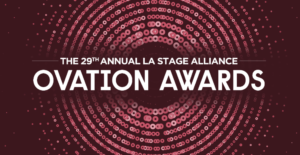 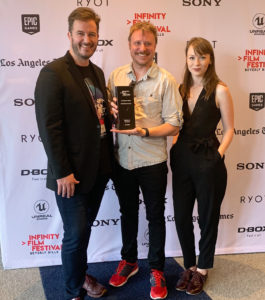 One Flew Over the Cuckoo’s Nest – The Immersive Production 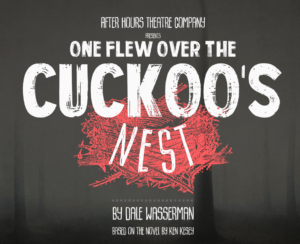 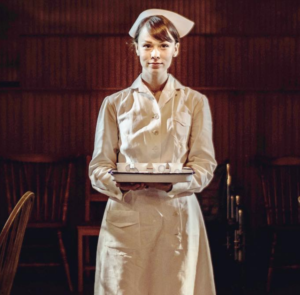 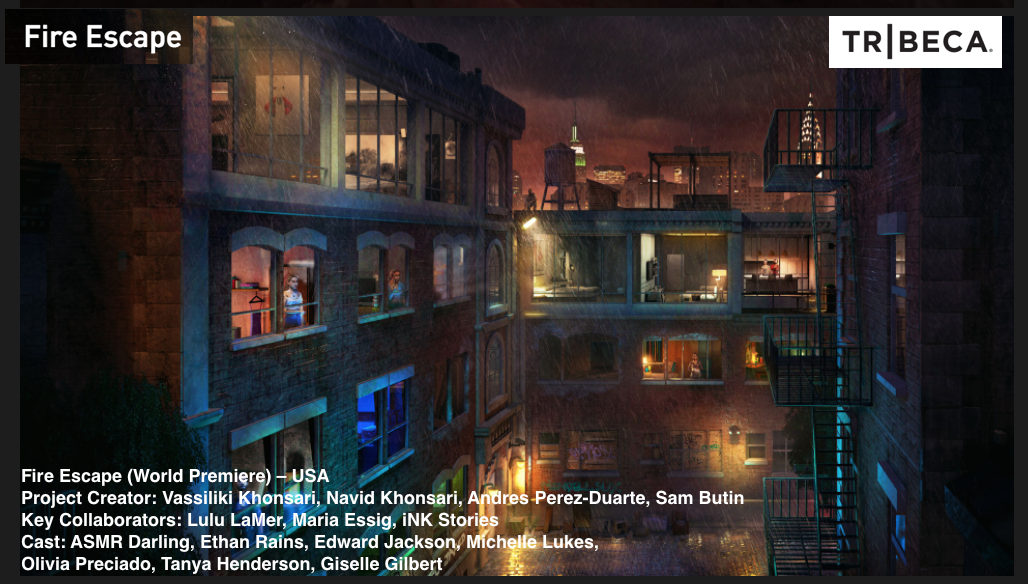 “All I Want” receives Theatrical and Amazon Prime Releases 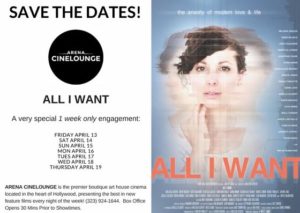 Giselle did this fun sketch with GREGandLOU